MJ and I are already 6ish days into our trip! I’ve been slacking on the blog so I’m going to back track a little to catch up.

Back on Tuesday we spent the night in Fort Collins. On Wednesday morning we walked around the Colorado State University campus; we saw the student union, football field and a few other major buildings before heading out. So far I think I like UC Boulder better. We then got back on the road towards Wyoming. It was a nice drive on the highway and we made a pit stop at the state sign to take pictures. Shortly after that, we came upon Cheyenne for our stop at the state capital building. The town is pretty small and quaint, the streets lined with American flags. We walked around the state house and then also did a tour through the state museum across the street. MJ was in his prime on this stop, the history major he is. We left Cheyenne in the direction of Laramie by the early afternoon, another nice drive on a highway. The clouds were particularly cool that day, you could easily see the storm systems moving through and the areas where it was raining across the countryside. At one point MJ was driving and I told him to turn around to check out the rain (as I held the wheel) he stuck his head out of the window going 80 mph annnndddd with a smack his sunglasses flew off the top of his head. We laughed really hard at this; luckily they were $5 sunglasses like the ones you buy at Walgreens, MJ could use a new pair anyways 🙂 We pulled into Laramie, home of the University of Wyoming, and stopped for lunch at a local diner/deli style restaurant. Afterwards we walked the campus and saw a lot of the same buildings as the others; the football stadium, student union, the Oval. We really liked the campus and picked up some Cowboy gear at the bookstore before leaving town.

For our last leg of the day, we had a drive planned on Snowy Range Road from Laramie to Riverton, where we would stop for the night. We got onto the road which was initially a straight shot through the countryside headed towards the mountains. It was a beautiful drive and we were thoroughly enjoying ourselves before we realized that we were heading south again towards and into Colorado… We had somehow missed the turn to stay on Snowy Range Road and were on another road taking us in the wrong direction. We used the GPS and a map to get us back in the right direction into Wyoming, there was no service in the area where we were. The road was still beautiful; we passed through a few small towns, one had a population of 52!!! The clouds continued to loom and it was storming across the countryside. In the midst of the drive it was sunny on the left and stormy on the right; as we turned to the side we were able to see a magnificent double rainbow. It was the most vivid I had ever seen, there was a slight trace of a third as well. We pulled to the side of the road to admire it for a few minutes. It was really a moment of raw natural beauty in the middle of nothing else. The rest of our drive was through remote areas of the state with rolling hills and mountains. We came upon a pull off overlook around sunset and decided to stop and watch the sun go down. This set us back a little while but it was so worth the time spent watching the sky turn different shades of blue, orange, pink and purple. We were perched over a valley with trees and plains below us and had a perfect view of the sun disappearing behind the mountains. It’s amazing how quiet it is in the middle of the country, which adds an entirely different aspect to the beauty of where we were. We left the overlook and drove into a lightning storm as we entered Riverton. We stopped at a grocery store to get food for the next 3 days in the parks and had a quick fast food dinner. We finally got to our hotel around 10:00; it had been a really long day and we had to be up early to get to Grand Teton the next morning. 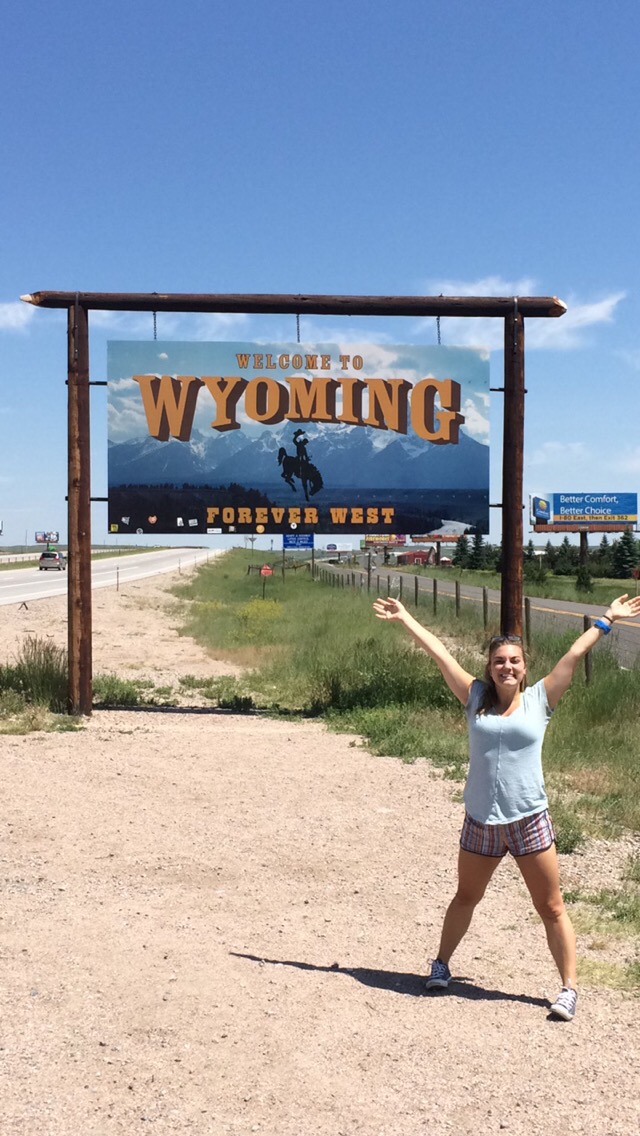 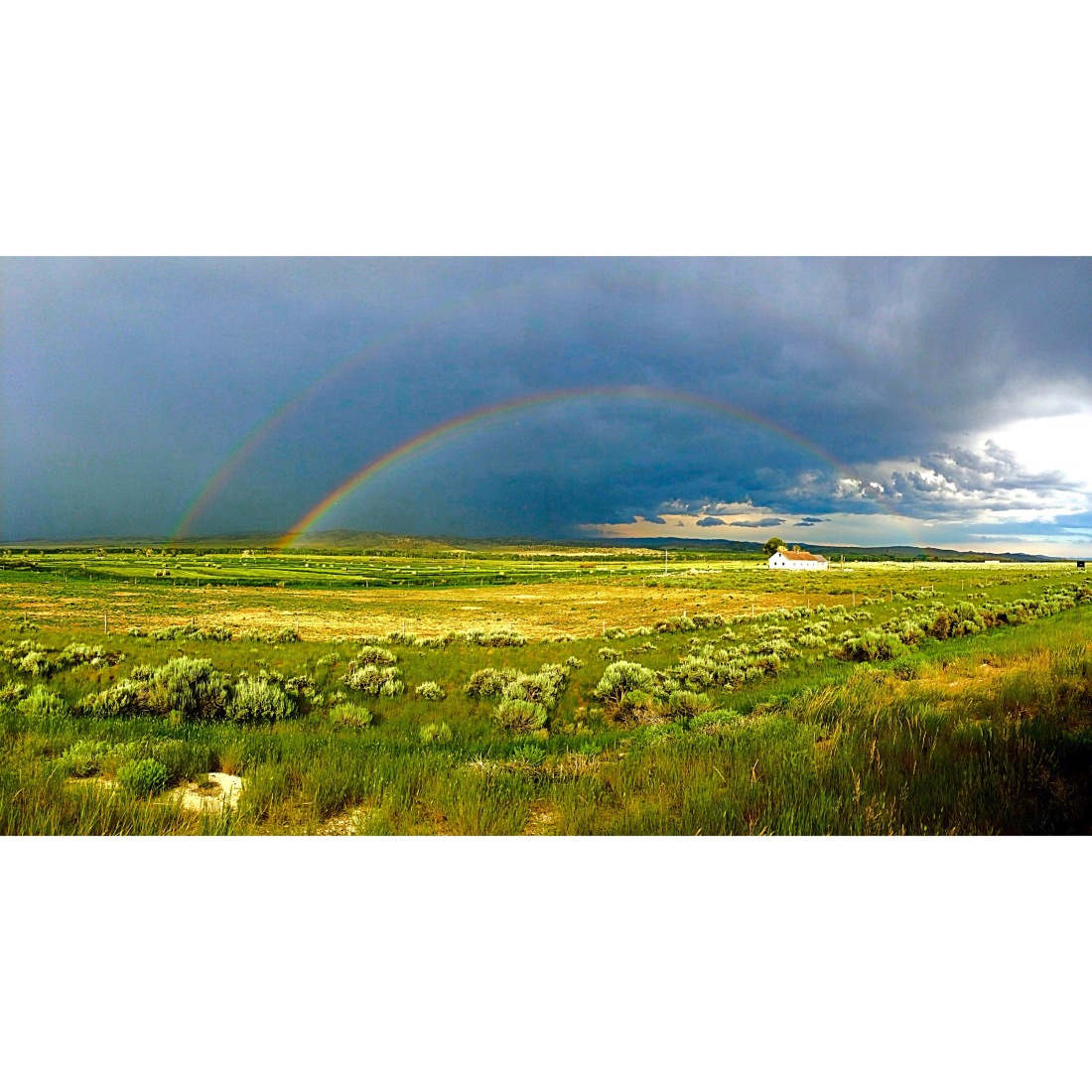 View all posts by ginaperrotto